Back to recent news

A Winter Wonderland on the Haycop

Wrekin Volunteers Conduct an Insect Survey on the Haycop

A big thank you to the Wrekin Volunteer Group, who recently paid a visit to the Haycop to carry out a survey of insect life on the Nature Reserve. A number of Haycop volunteers joined into help and everyone involved had a throughly enjoyable and successful time.  The survey identified a number of species not previously recorded on the site.  The full results of the survey and more information of what was discovered will appear in the News and Wildlife sections of this Website very soon.  For more information on the follow the link to the Wrekin Volunteers own blog. 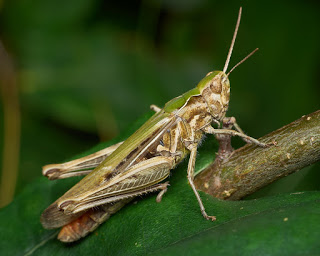 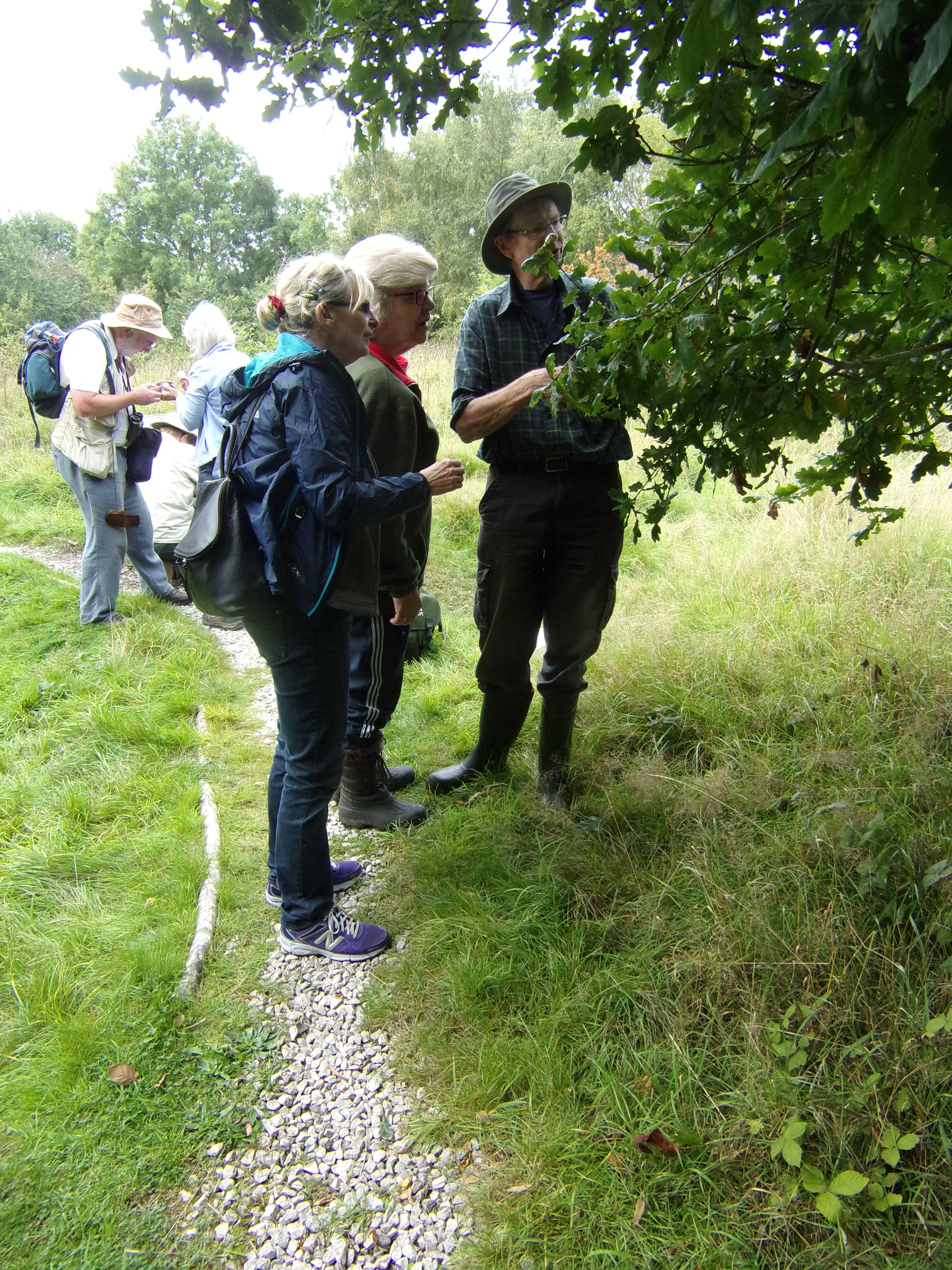 Year 2 Visit to Haycop a Great Success Despite the Rain

On the 11th July the Year 2 class from Broseley C of E School came down to the Haycop as part of their work on habitats.  The visit was partly spoilt by some very inclement weather, however, despite the rain the children had a very enjoyable time.  When pond dipping they found pond skaters, dragonfly nymphs and water beetles.  On the heathland they found slowworms, spiders, yellow wood ants and a lizard (see below).  Unfortunately, they had less luck looking for butterflies of the South Bank, although, there were a few small day flying moths.  The class had a very positive experience and they each wrote a letter of thanks to the Haycop volunteers.  One of the letters is shown below.  For more information on this visit follow the link to the Education page. 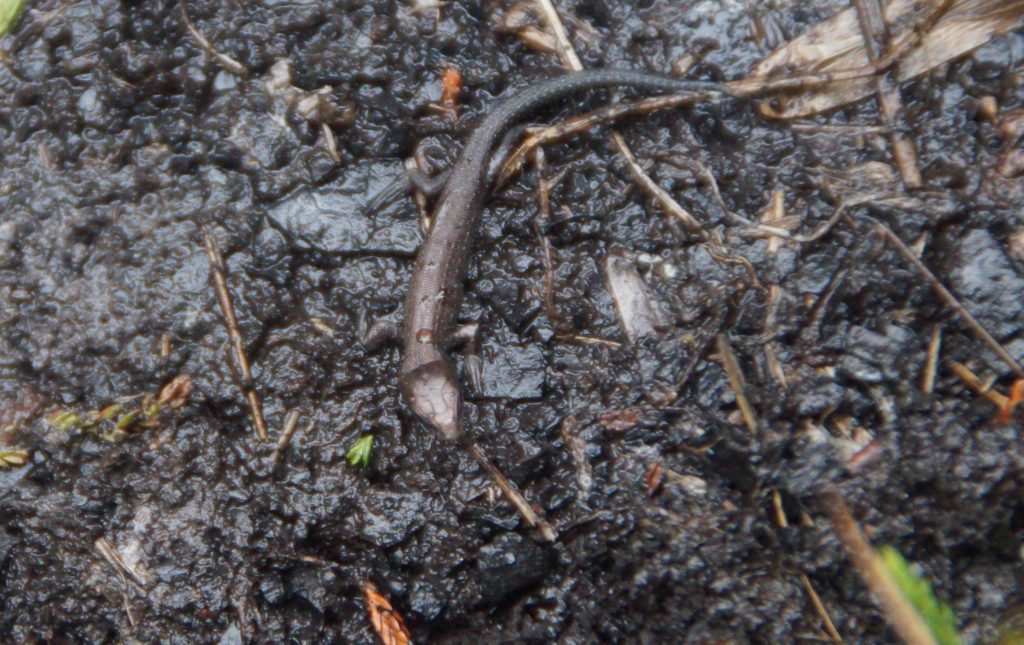 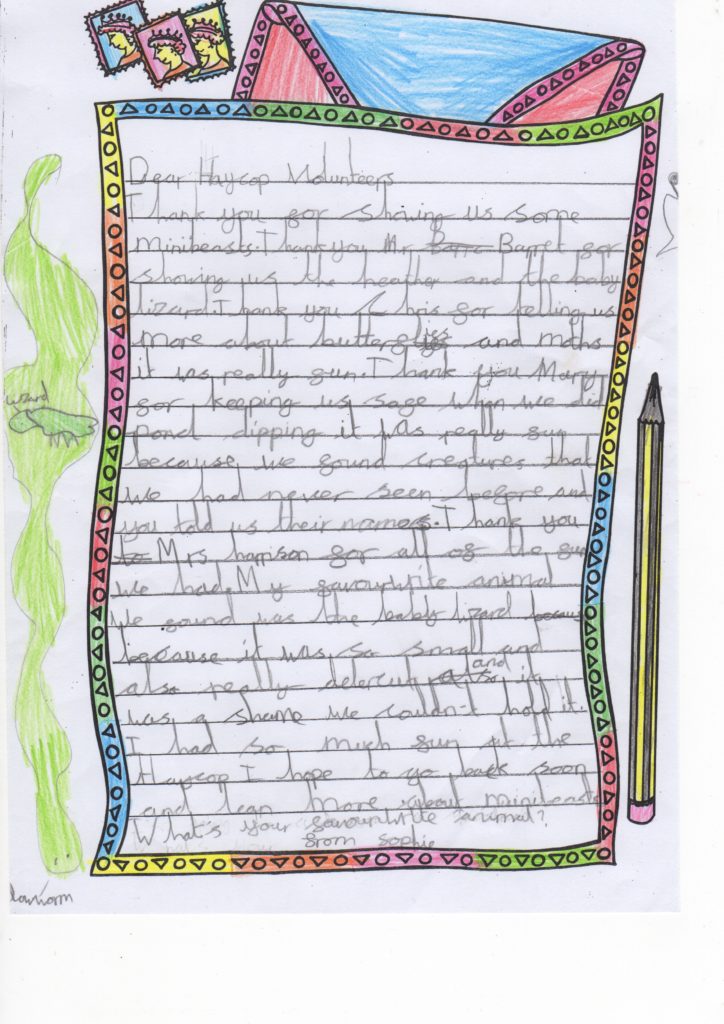 Open Day goes with a Bang!

The Haycop Conservation Group in Broseley recently celebrated their 10th anniversary as a local nature reserve at their annual open day.  They were blessed with a beautiful, sunny day which was the ideal weather to encourage the butterflies out, flying over the meadow and into and out of the gazebos.  This was an extra bonus as the site was set up as a nature reserve primarily to protect the habitats for these insects.

This year the Haycop played host to an English Civil War Re-enactment group, Col. Nicholas Devereux’s Regiment of Foote, led on the day by Ian Barrett from Broseley.  The group set up camp in the woods, then marched to the drums around the site, finishing with musket displays off the hill.

Throughout the afternoon and into the evening local musicians played live music on stage.  Amongst these was Maddy Chassar-Hesketh (aged 11) and her brother Sam (aged 9) from the Welsh Borders, who played the harp and keyboards and recited poetry, all inspired by nature.  Another youngster, David Beddows (aged 9), joined his musical family on the mandolin for a set of Irish folk tunes.

Birds and their owners from Chelmarsh Owl Sanctuary made a welcome return for the second year running.  The owls on display had a continuous stream of visitors, who were able to view and learn about the birds from their knowledgeable and entertaining owners.

The whole nature reserve was buzzing with people listening to music, watching the re-enactment, pond dipping, browsing the craft stalls, eating, drinking and enjoying the event well into the evening.  The successful open day raised around £1,000 which will support the continued maintenance of the nature reserve.

As part of Broseley CE Primary School’s volunteering programme children from Year 1 (aged 5 & 6) have recently carried out a wildlife survey on the Haycop. The survey was conducted at four different locations within the Haycop Nature Reserve.  The results from the survey can be seen on our Education Page.

Everybody Active Project Gets Underway

Since the beginning of 2017 members of the Haycop Conservation Group have made significant progress implementing the footpath improvement project, funded by the Everybody Active initiative.  A total of 4 adult working parties and two school visits have seen over 40 adults and 60 children helping out over the past few months.  For some of the people helping this was their first involvement in the physical work associated with nature conservation and thus is very much in keeping with the spirit of Everybody Active.  Work has included refurbishing and extending the path from the Down Well to the pond.  This has involved putting down a base layer of hard core and then finishing off with top layer of limestone chippings.  At the bottom of the site fresh wood chippings have been added to some of existing woodland paths.  Further working parties will be taking place throughout the year.  If you would like to get involved look out for posters around the town and keep an eye on the Events page on this website or on our Facebook page.

A big thank you to the Blakemore Foundation (Broseley Spar & Post Office) for a donation to buy further tools and equipment to help us maintain the nature reserve.  The money was used to purchase 4 rakes, 2 large forks, 3 pairs of pruners, a First Aid kit and three pairs of diving gloves.  Most of the equipment was provided by James Hurdley of Edwin Davis & Son. We were pleased to support this local business, which also provided us with a donation towards the cost of tools.

Adrian Miles, Chair of the Haycop Conservation Group, takes delivery of a new set of tools from James Hurdley of Edwin Davis & Son

Haycop Successful in Everybody Active Vote!

A big thank you to everyone who voted for the Haycop in the recent Everybody Active poll.  The Haycop came second and as a consequence will benefit from a £5000 grant which will be used to refurbish and improve signage and footpaths around the reserve.  To make these improvements we will be organising a series of working parties over the coming few months. Look out on the events page of the website and for posters around the town advertising these sessions.  We will be looking to recruit new volunteers to join our regular helpers, in order to get more people from Broseley actively engaged in physical activities and thus achieve the goal of the Everybody Active initiative to improve the general health of the local community.